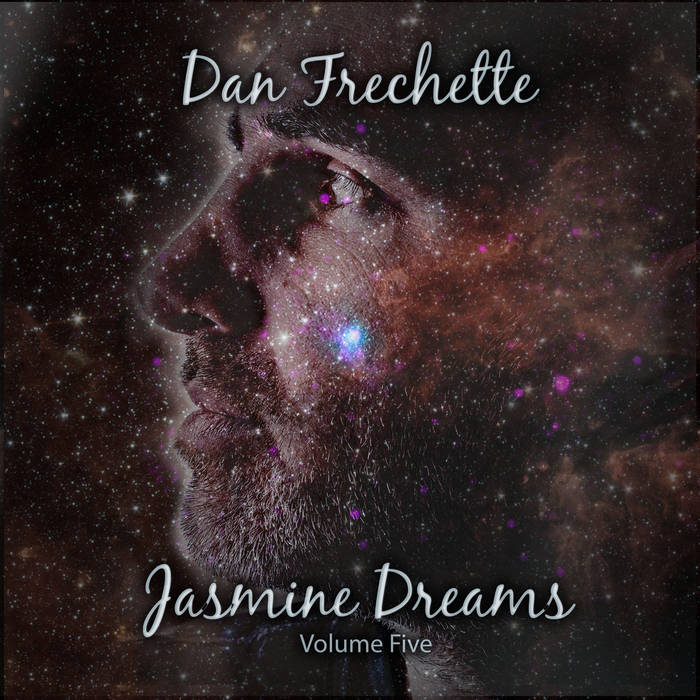 I discovered an untitled file folder on my computer today of recordings from 1994, solo 12 string (Jasmine 12 string) and vocal and harmonica, recorded in my hometown of Pinawa, Manitoba, before I left home for the first time and moved to Toronto, to work at EMI Publishing as a songwriter. The sound quality is excellent and I'm happy to relive and share these recordings as a new release, although they were recorded 27 years ago. Some of these songs have been re-recorded and released elsewhere in my discography, but any of these recordings would be the earliest versions. There are about a half dozen songs that have not yet been released on this collection. Enjoy!

All songs Copyright 1994 Dan Frechette. All songs registered with SOCAN.

Recorded at home in Pinawa, Manitoba in Autumn, 1994.

This album is dedicated with loving energy to my mother Agnes Frechette, who I miss dearly, and my biggest fan, who was likely at home in the house when I was recording these songs.