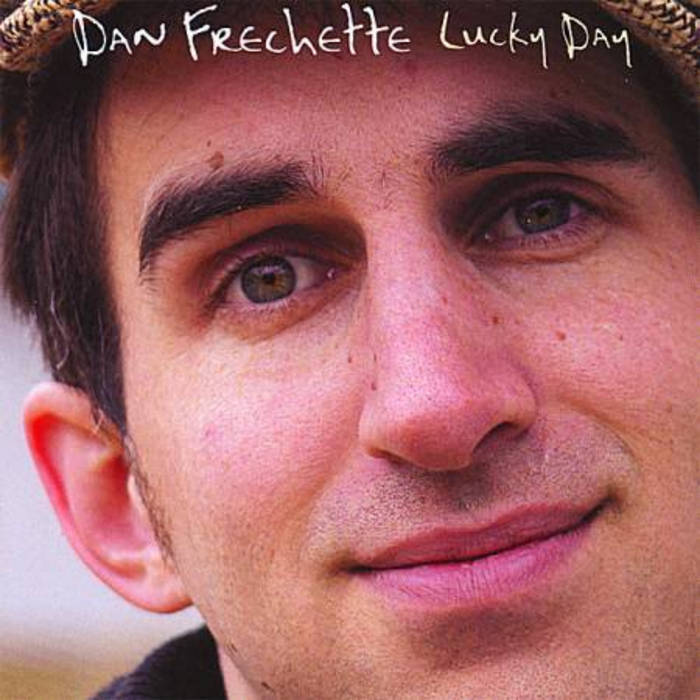 All songs Copyright Dan Frechette (unless otherwise noted) and registered with SOCAN.

Recorded, mixed and mastered at Norm Dugas Studio from September 2003 to April 2004.