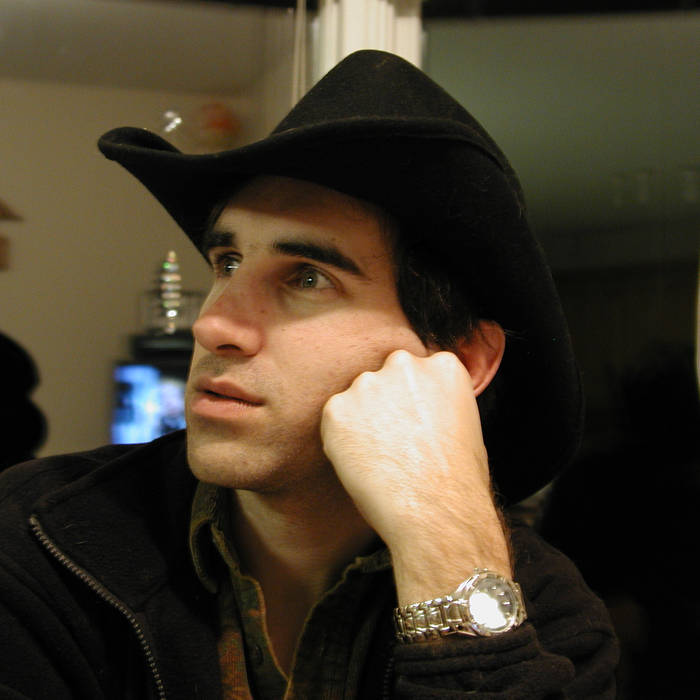 I was planning to record this album of these songs this winter. A full "country" style album with a lot of my best unheard country style songs. Unfortunately, my studio burned down to the ground, and I'm not sure when I will have one again at this point, so here, for now, are the original songwriting demos from when the songs were written!

All songs copyright 2009 and registered with SOCAN.

Recorded in various locations on a Zoom H4 recorder in Winnipeg and Romney, West Virginia between 2006 and 2010.