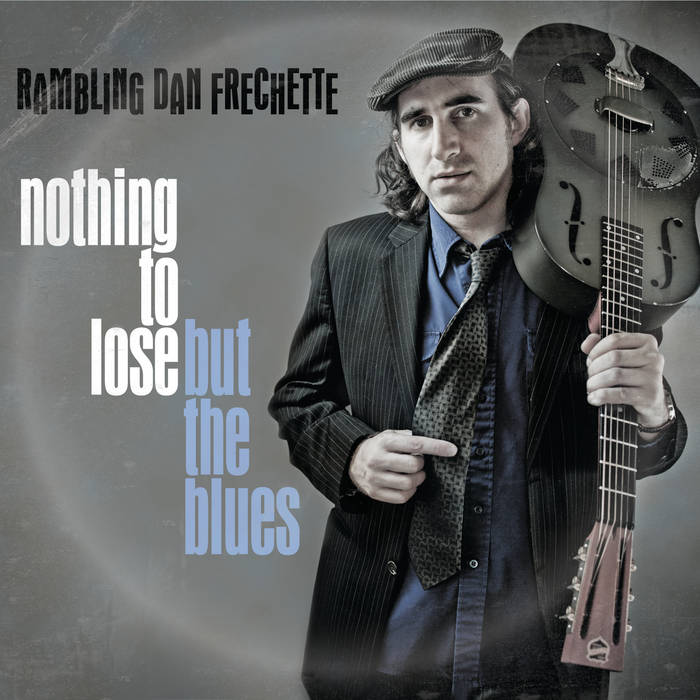 Recorded at The Song Shop in Winnipeg, Manitoba, Canada late February/early March 2011. Produced by Scott Nolan. Engineered by Scott Nolan and Sky Onosson. Mixed and Mastered by James Creasey. Photograhpy and layout by Mike Latschislaw. Manufactured by Dan Shnier at Ironstone. This album brought to you by Corolla Trunk Records.

Acknowledgements - I'd like to thank Scott, Sky, Rachel and all the wonderful musicians for making this record happen as easily and effortlessly as it did. I also want to thank my amazing mother, Agnes Frechette for her undying support. Also I'd like to sincerely thank the following people whom without their support or inspiration this album would never have happened - Ambrose Hupka, Big Dave McLean, Jeremy Rusu, Emma Cloney, Stacey Terry,Myles Rothman, Mike Latchislaw, Christie Donaldson, Ray Beaudry, Dan Shnier, Pembina Curling Club. I'd like to thank the people who keep the blues alive by supporting the musicians who record and perform the blues.