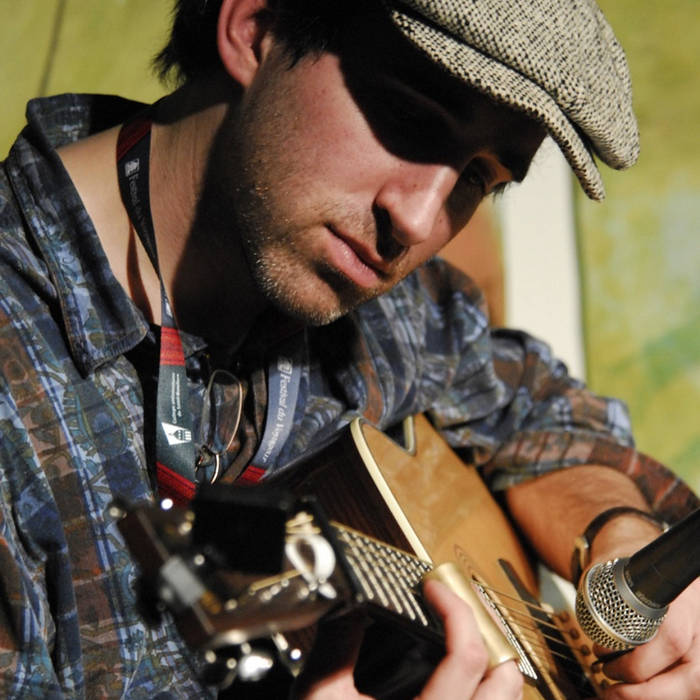 All these songs were written and recorded during a very challenging time in my life. RIP Jules Frechette (1941-2007). Along with a lot of other upheaval, it made for a fruitful songwriting time. There's some good stuff here, all these years later long after the feelings of loss have been felt in their fullness. The songwriting I did in the winter of 2007-spring 2008 is a style that only exists here from this particular time frame. As I am not able to revisit these songs any more I have decided to release these rough home demos as is. Thanks for coming along for the ride.

All songs lyrics and music by Dan Frechette. Copyright 2008. All songs registered with SOCAN.

Recorded at home in Winnipeg on Zoom H4 recording unit.