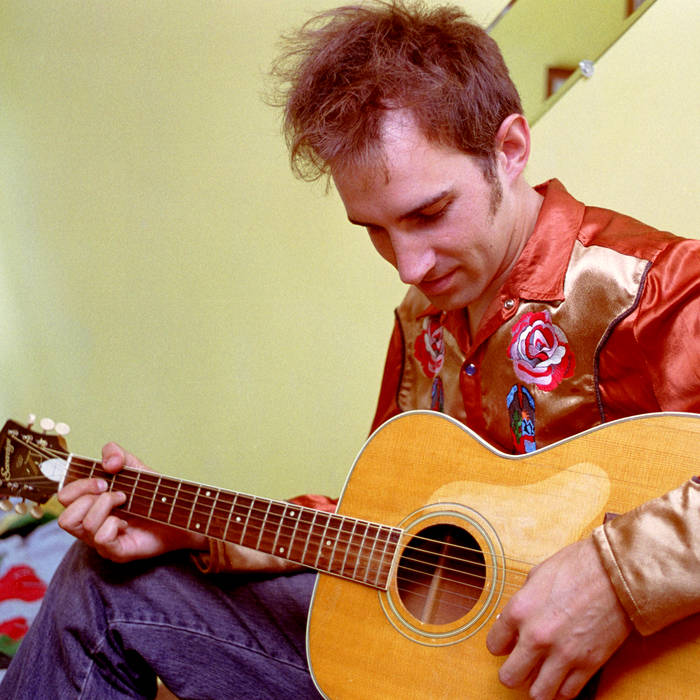 The first 8 tracks on this album were recorded during a month long period where I was, like Bob Dylan, trying on a "new voice". The voice was definitely inspired by my copious listening of Hank Snow day in and day out on my console turntable. At the time I was living on my own in my top floor small apartment in a house at the corner of Arlington and Westminister in Winnipeg.

All songs copyright 2002 by Dan Frechette and registered with SOCAN.
Home recorded in Winnipeg mostly in January 2002.
Album cover by Angela Kuehl (Browne).
Shirt on album cover made by mom (Agnes Frechette).