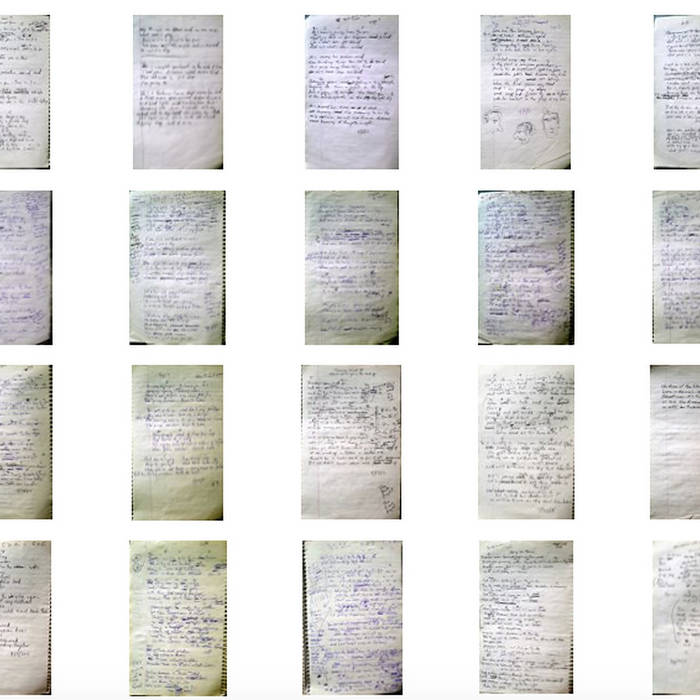 A collection of recordings spanning from 1994 to 1999. All of these songs to varying degrees were results of me working at writing "hits" for my publisher at the time, which they rejected and refused to produce, because unfortunately they believed they would not fit in with the sound of the pop hits from the mid nineties. Most of these tracks were home demos recorded on various 4 and 8 track recorders using cheap mics and instruments, so what you hear is the basic non-produced versions of the songs. I hope you enjoy hearing these recordings, featuring my long lost falsetto voice I have never recaptured after smoking for a few years in the early 2000's. Enjoy!

"So Deeply Inside Of You" produced by Shel Talmy in Los Angeles, mixed by Joe Baldridge in Nashville, TN. Featuring the late great Tommy Eyre on all keyboards.